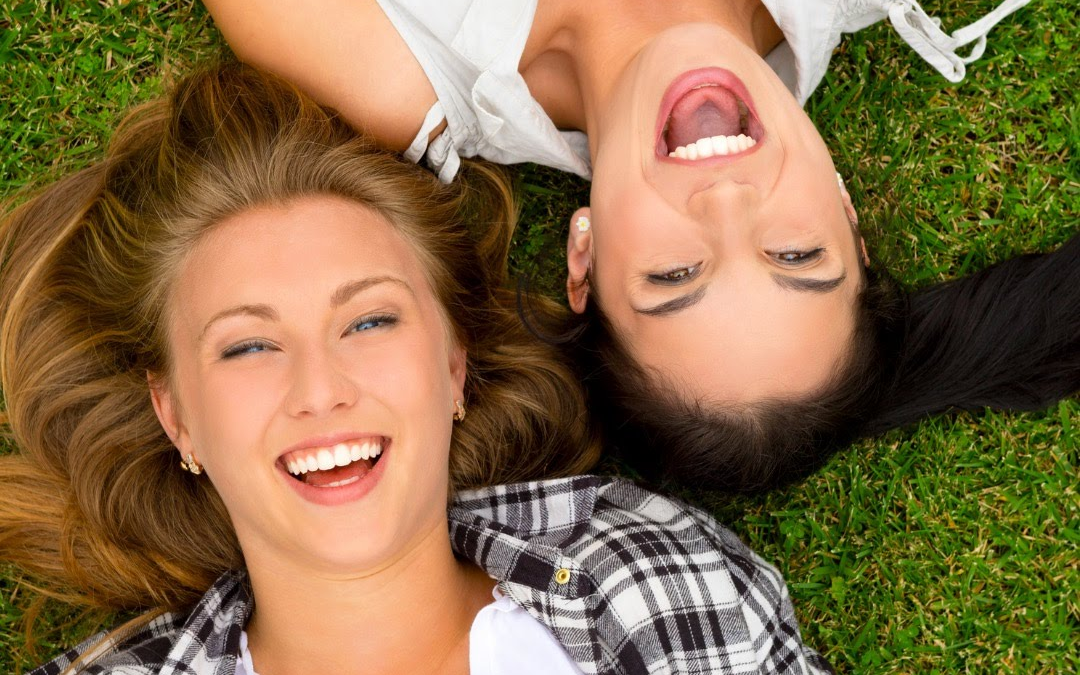 Welcome to the DDC, the Dead Dad’s Club, where membership got closed as soon as it was founded, capped at two, when it instantly flooded with unyielding grief, anger, sadness, and fear. No room for more.

The idea for the club got hatched late one evening as my close friend Stephanie and I were swimming in a sea of vodka tonics at our country club. She had recently lost her father to Bacterial Endocarditis, and I my dad many years before to murder. On that sad-happy night long ago, we bonded over booze and dead dads and latched onto the notion we should formalize our torment in a club, as our experiences and deep wounds made it often difficult to relate to our community of friends. After our fathers died, the lives of friends and others, through no fault of their own, and as is normal, continued on, as if nothing had happened, while ours felt stunted and reshaped, day in and day out, forever.

On the matter of club rules, we had none. They seemed counterintuitive. We wanted the freedom to let it all hang out as they say, emotionally-speaking, without societal boundaries. Stephanie and I accepted each other with our entire ensemble of emotional baggage and erratic behavior, in whatever form that took. We wanted a space that allowed and encouraged unbridled expression without judgment, and we were willing to embrace wherever that led.

We sometimes revisited the idea of adding members, perhaps limiting new entries to “introverts posing as extroverts,” people who could also revel in the type of conversation that if released outside the boundaries of the club, would ruin most any social occasion, people who like us could appreciate how to abuse alcohol, and had a dead dad.

Stephanie and I even toyed with the idea of a tattoo, something to mark us for life in case our dead dads did not. Sounds insane, but grief coupled with booze is a tricky combo to navigate. Thankfully, our trusted bartender and de facto therapist stepped in. Not a good idea.

We held official meetings at the country club bar. Weekends or weekdays, we would tuck our children into bed, and if the timing were right, roll out in Stephanie’s golf cart. We were determined to drown our sorrows in the best way we knew how—vodka tonics with lime.

Occasionally we grabbed our drinks and headed to the golf course. We would lay in the manicured grass and look up at the stars pondering life and death. We called those moments, “Inebriated philosophy.” We would cry and spill our guts reminiscing about all the lost moments with our Dads. We imagined how life would be for Stephanie now fatherless, while I shared what life had been like without a father.

Our suffering often gave way to laughter at the absurdity of life and death.

Looking back, I relished our tasteless Dead Dad’s Club. It gave Stephanie and I great pleasure to be outsiders in a hard world. When all was said and done, our laughter comforted us the most and became the best tonic for the sting of death.