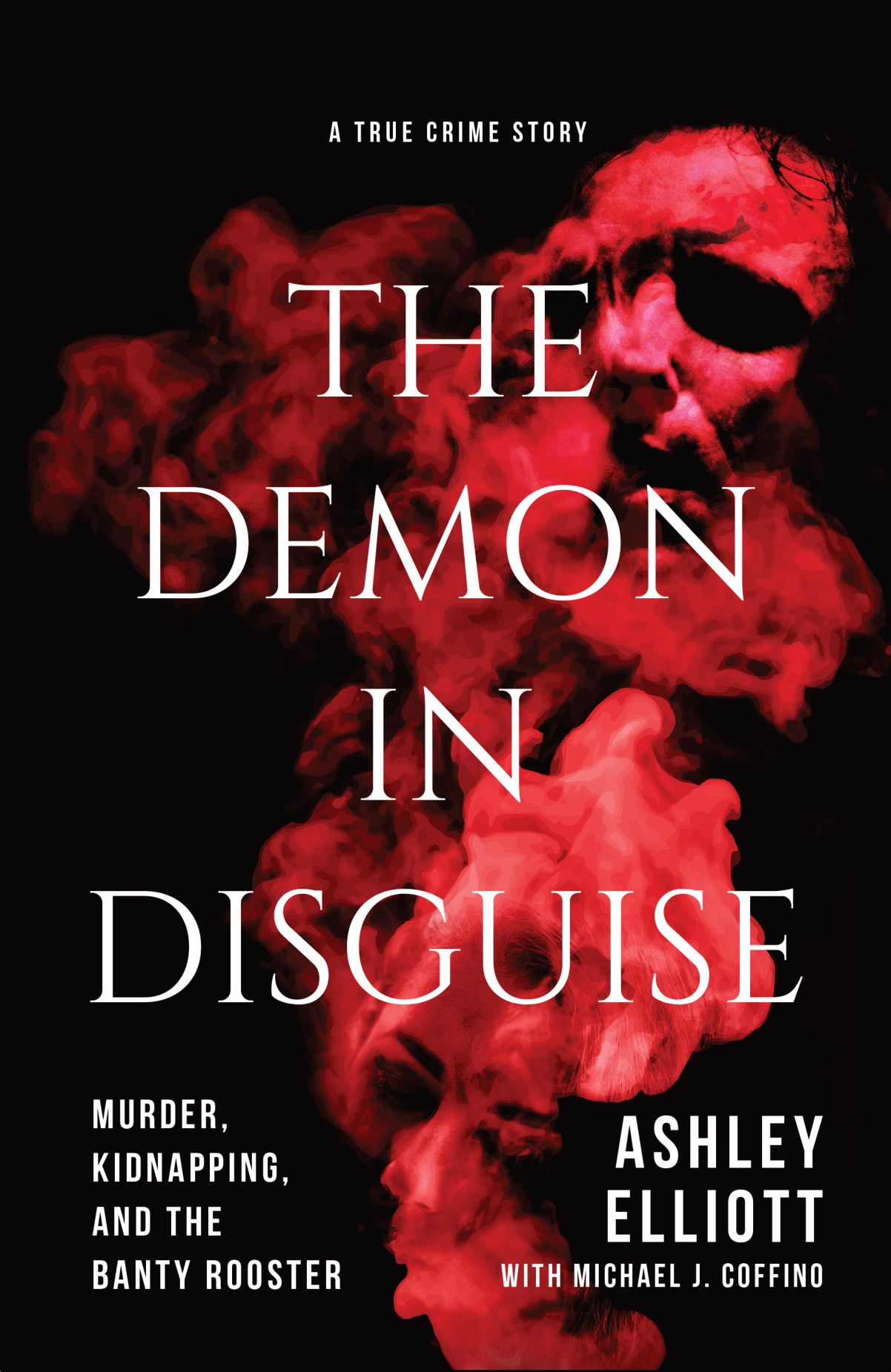 The Demon in Disguise

During the late evening of May 18, 2002, Ashley Elliott’s father, Carter Elliott, a prominent local businessman, and a young protégé, became the first double homicide victims in the history of Conway, Arkansas. The Conway PD, Arkansas State Police, and FBI combined to launch a painstaking investigation into what seemed a meticulously planned mob-style execution. There were no eyewitnesses, heard disturbances, fingerprints, or DNA.

After several weeks of investigation, with numerous theories emerging, law enforcement had made no progress. They had no motive. They had no suspects. Then, one month after the murders, Lark Elliott, the estranged wife of Carter Elliott, went missing.

Was there a connection?

The Demon in Disguise chronicles the more than a decade rollercoaster journey of Ashley Elliott with the criminal justice system in pursuit of answers and justice. When would it end and what would it ultimately produce?

The Demon in Disguise is available for pre-order now.

"The Demon in Disguise is testament to fortitude, courage, and devotion to lost loved ones, in the relentless pursuit of doing the right thing, obtaining justice."

Kim Goldman
Brother of Ron Goldman, and author of His Name is Ron: Our Search for Justice

"In her riveting work, Ashley Elliott painfully reveals what it means for a crime survivor to devote precious years to a campaign dedicated to holding a violent criminal accountable.”

“Ashley Elliott's, The Demon in Disguise, is a captivating account of her painstakingly lengthy pursuit of justice for her parents. This gripping tale of a true crime of passion takes you on Ashley's relentless search for answers in the case of her father's murder and mother's kidnapping."

Tiffany Lee Gaston
Author of From Broken to Badass, Turning My Pain into Power

“There is an undercurrent of intensity that runs through Ashley’s work which makes you want to simultaneously put it down and keep on reading.”

“An incredible and riveting account of a horrible ordeal. I couldn’t put it down.”

Be the first to learn behind-the-scenes book news and events.