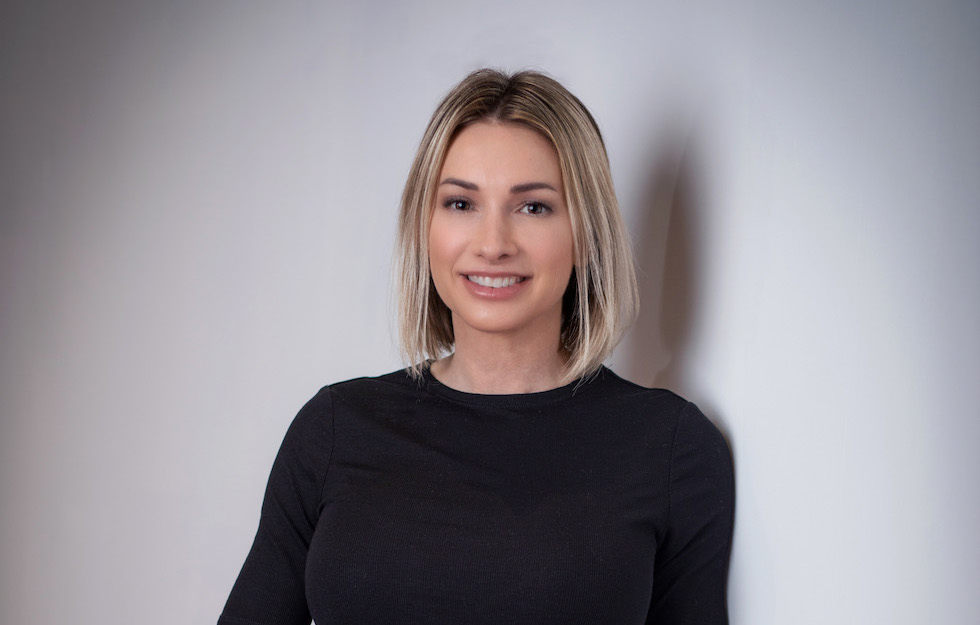 This is my first blog, one of many to come. I aim to be transparent, direct, and unvarnished.

In The Untethered Soul, Michael Singer asks a simple but universal question: “Who are you?” I have wrestled with that question for as long as memory reaches. I am betting many others have as well. What would be on your short list of characteristics, if you laid it all out there? Would you surprise yourself if you took a deep look? Would you be proud of what you wrote?

I decided the best way to peel the first layer off that question was teeing up how others have described me, an exercise in unabashed self-flagellation.

My late father had a pet nickname for me: “Concrete.” Yes, it wasn’t the most endearing, but it was, I am the first to say, spot on. He never let me forget how hard headed I was, although in fairness, as seen in my upcoming memoir, The Demon in Disguise: Murder, Rape, Kidnapping, and the Banty Rooster, that apple hugged super close to the tree. Either way, it’s true that I’ve had a longstanding tendency to take the harder path to insight and knowledge, a stubborn trial-and-error mindset, rather than heed time-tested wise counsel. Live and learn.

I have heard this too: “She would not have said it unless she meant it.” That is no compliment. It is meant to explain that “Yes, hard as it may seem, she actually said that.” I plead no contest. The things I’d say. Time fortunately has muted the edges some, but I have always been of the school that directness is a shorter way to the truth than any sugarcoated hem and haw.

“She has an acid tongue.” A cousin of the foregoing. My mouth has landed me in more trouble than I care to recount. Unfiltered words historically had a habit of rolling out of my mouth like avalanching snow. I can’t tell you how many times I’d wish I could retrieve them, asking myself the rhetorical question, “what the fuck did you just say Ashley.” Someone someday will figure out a rewind button for the mouth.

“She is crazy.” I’ve heard that often. I take exception. I’m not crazy. I am passionate. Crazy people murder, kidnap, and rape. More on that another day.

“She is an overachiever.” I’ve never been clear on whether that was a compliment or damning with faint praise. Yes, I do push the envelope and like to go the extra mile, but does it mean I don’t have much talent and skill? Should I care?

Recently, I was leaving the house with my Mom and two kids in tow and a neighbor came over to introduce herself. She picked a day when I was disinclined to engage with customary southern hospitality. The story goes—I honestly don’t recall the exchange—that I nodded at her in mindless fashion and hurriedly ushered everyone into the car to resume our journey.

Legend has it, that after the perceived snub, she bolted into her home to announce to her husband that she’d “never be friends with that skinny blonde bitch who lives next door.” We eventually became close friends.

What is the lesson there? Here is my take.

We all have our flaws, oddities, and weaknesses. We all have moments we’d like to re-do. Taking the time to know someone, listening to them, seeing the world through their eyes, is one of the greatest gifts we can give another person. Most of us have barks worse than our bites. God, I know I did (and still do sometimes!) We say shit we don’t mean. We sometimes react with combustible spontaneity. As often happened with me, the harshest words come from a source of pain and usually have nothing to do with the recipient.

There is a flip side, and it concerns how we react to the incendiary volleys of others. Allowing others space to vent, letting them in without judgment, not only brings down the temperature, but also is a gift to one another, fostering deep connections. It’s nourishment for the soul.